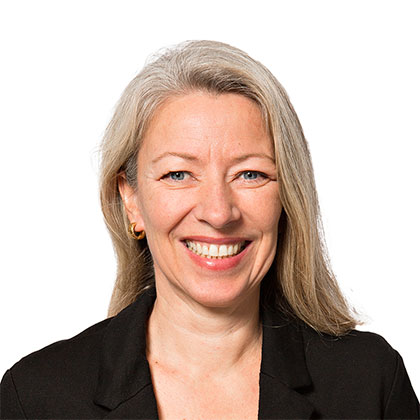 I am Austrian and before I came to Oslo in the year 2000, I used to live 15 years in Milan where not only I worked in tourism as a tour conductor for Italians all over the World, but also in other sectors of tourism. There, I also took a master in simultaneous translation for English, German and Italian. During those years I was often sent to Norway and not only fell in love with the country and its people, but more specifically also with a Norwegian. Whereas the latter is history now, the love tor this majestic country and beautiful Oslo remained. And so did I. For the last 20 years I have been working as an authorized Oslo-guide and I have never regretted a single day. Oslo is in constant change, it is both a vibrant, modern and fascinating city with a lot of culture and history to offer, and at the same time it is a quaint and relaxing capital city, actually one of the greenest in the World, in every sense. I.e. when I am not working I tend to my 5 beehives in Oslo, and grow my own organic vegetables at a communal farm, just outside the city borders. Let me introduce you to all of this by giving you a good understanding of our way of living, our social system and much more during one of my tours. 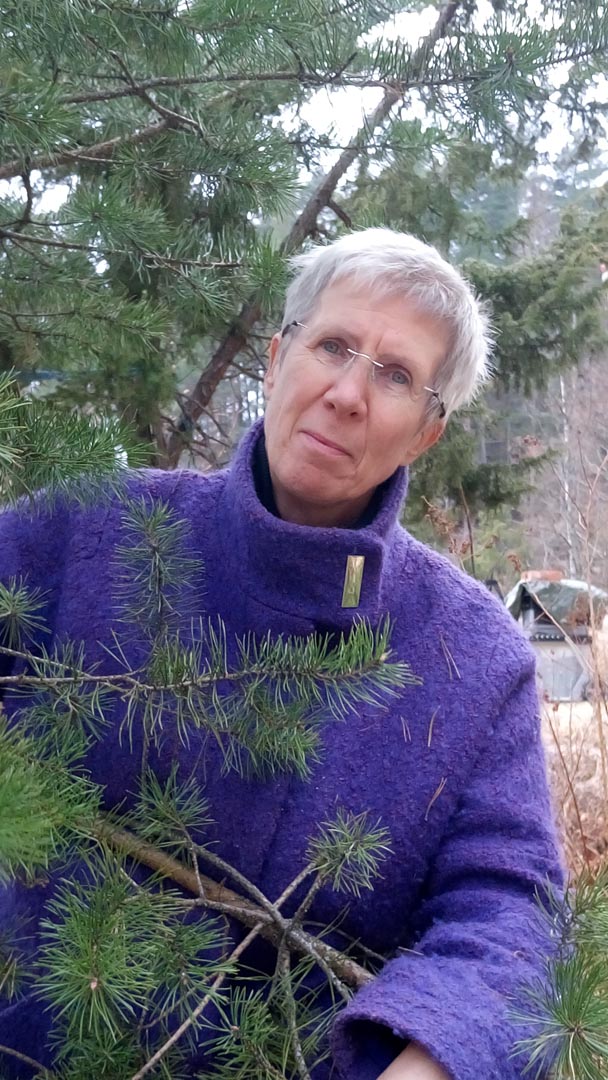 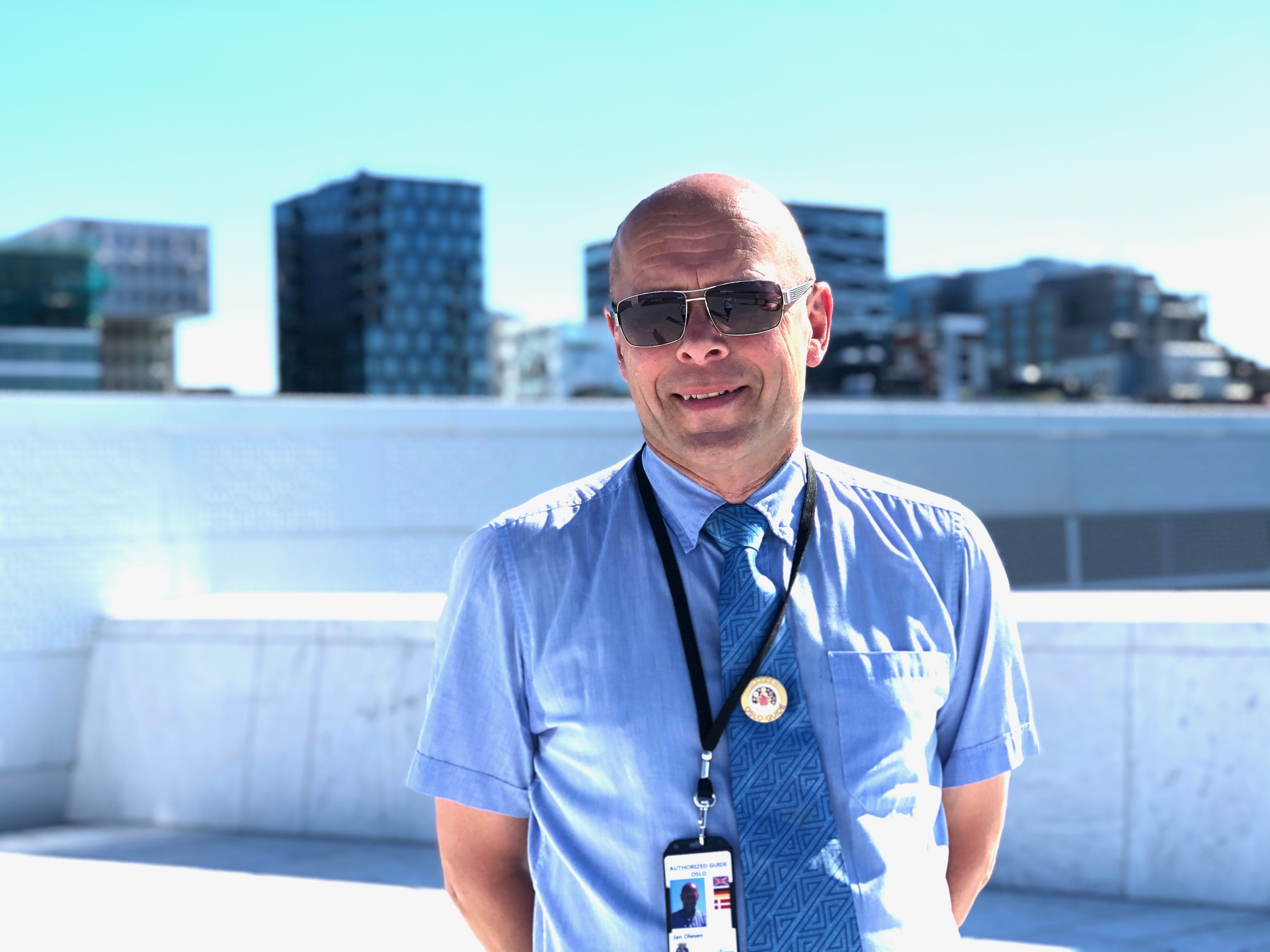 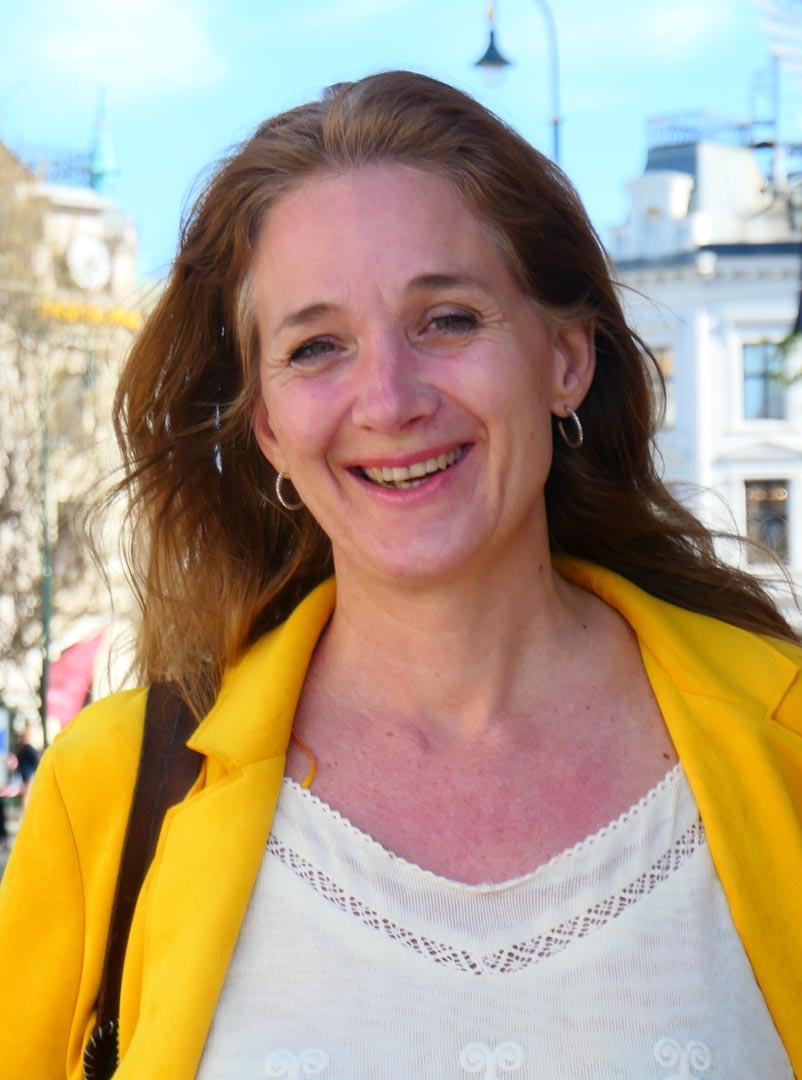 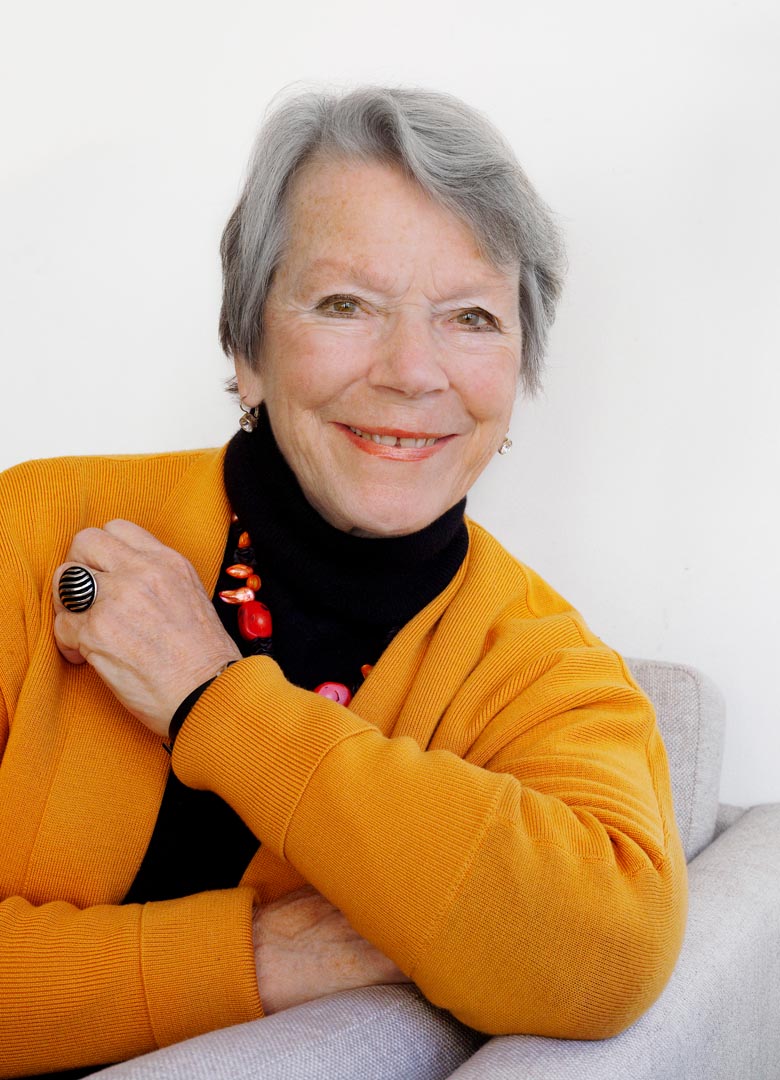 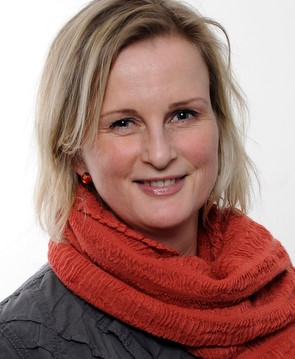